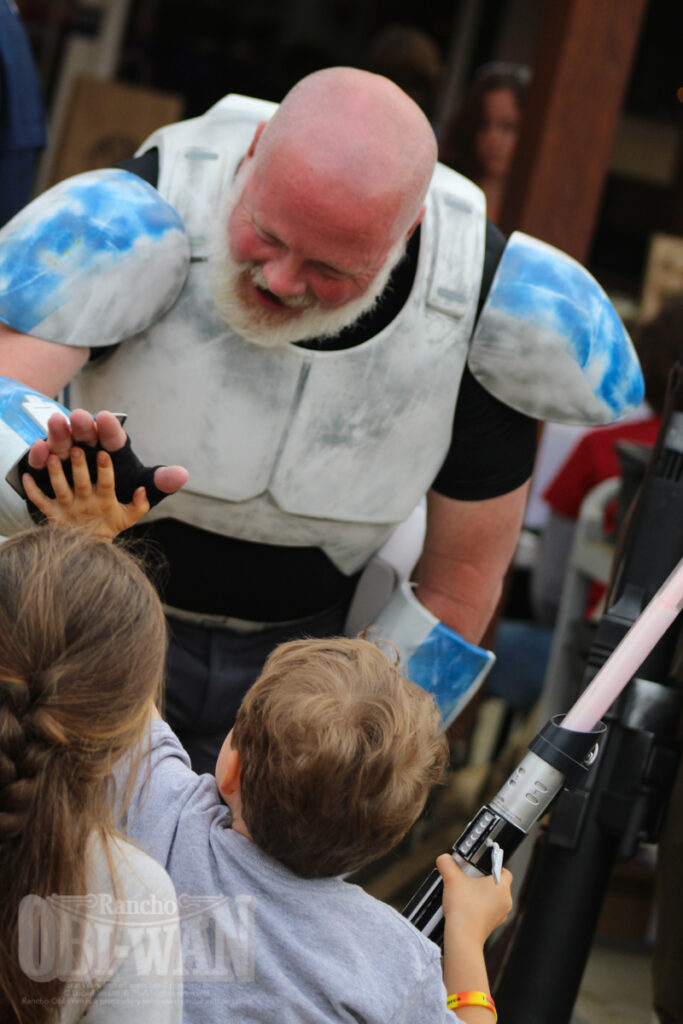 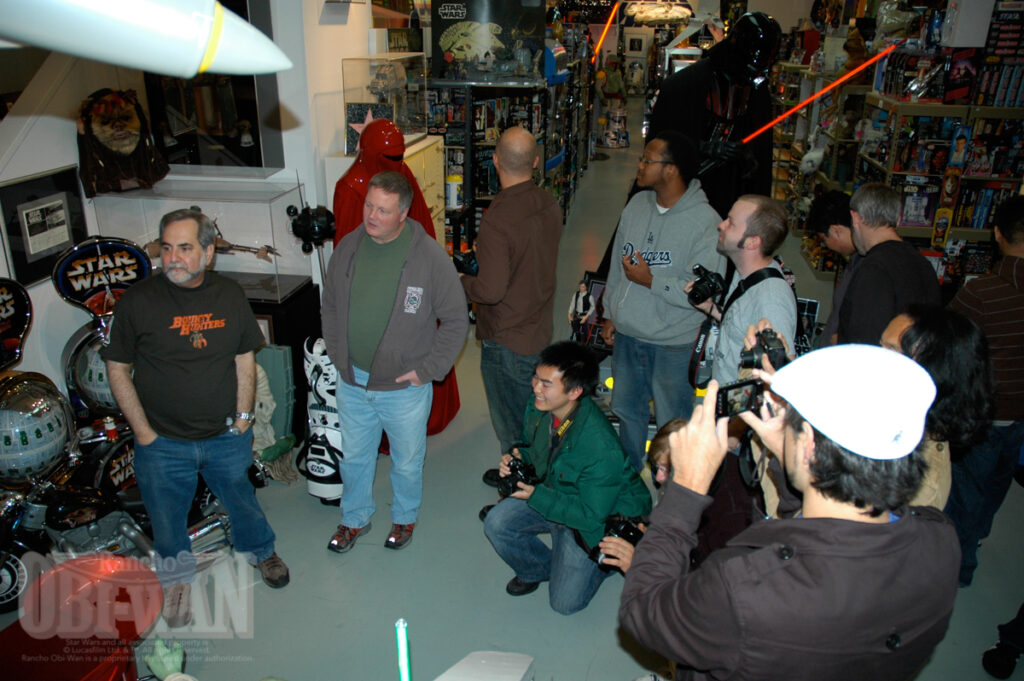 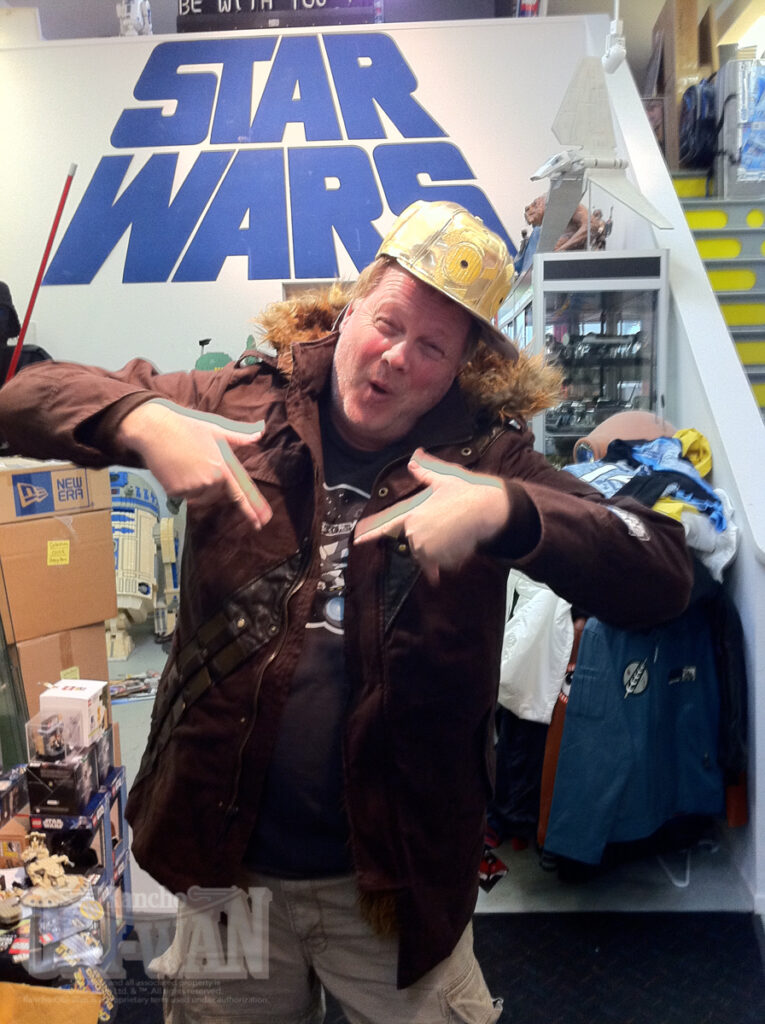 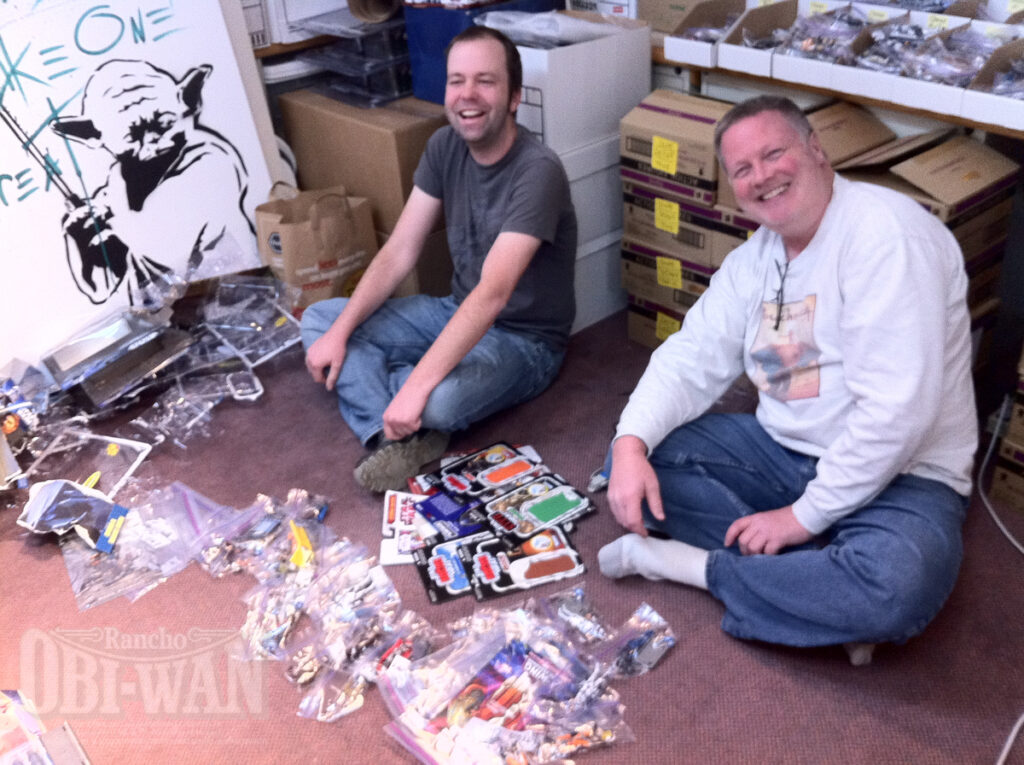 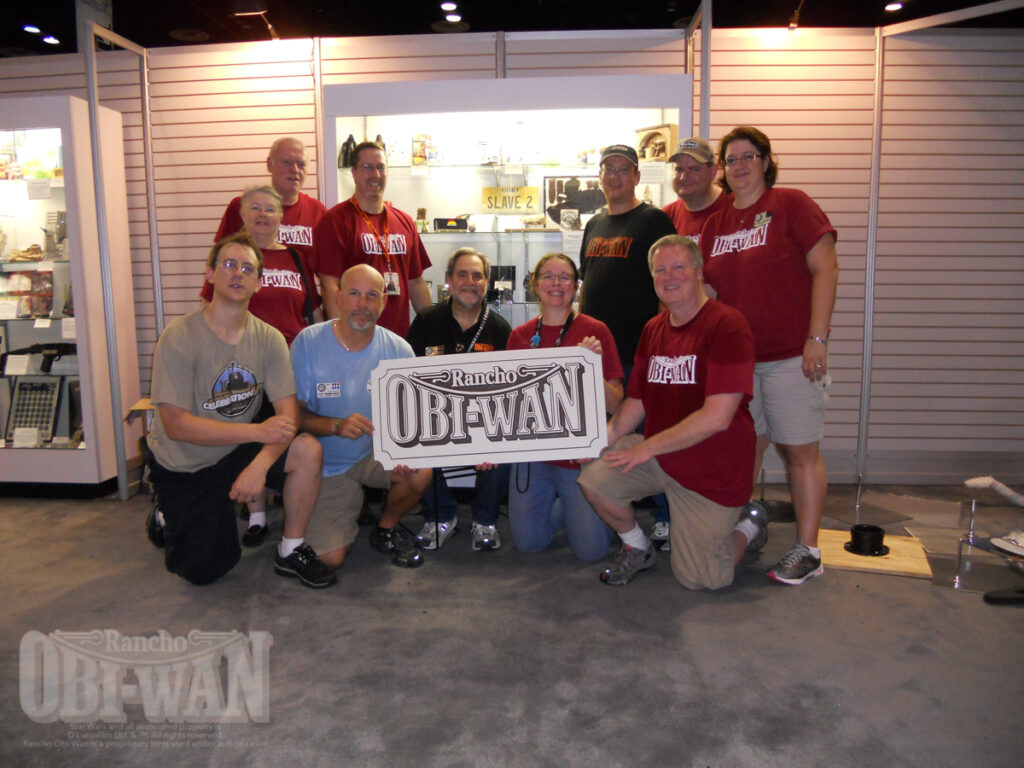 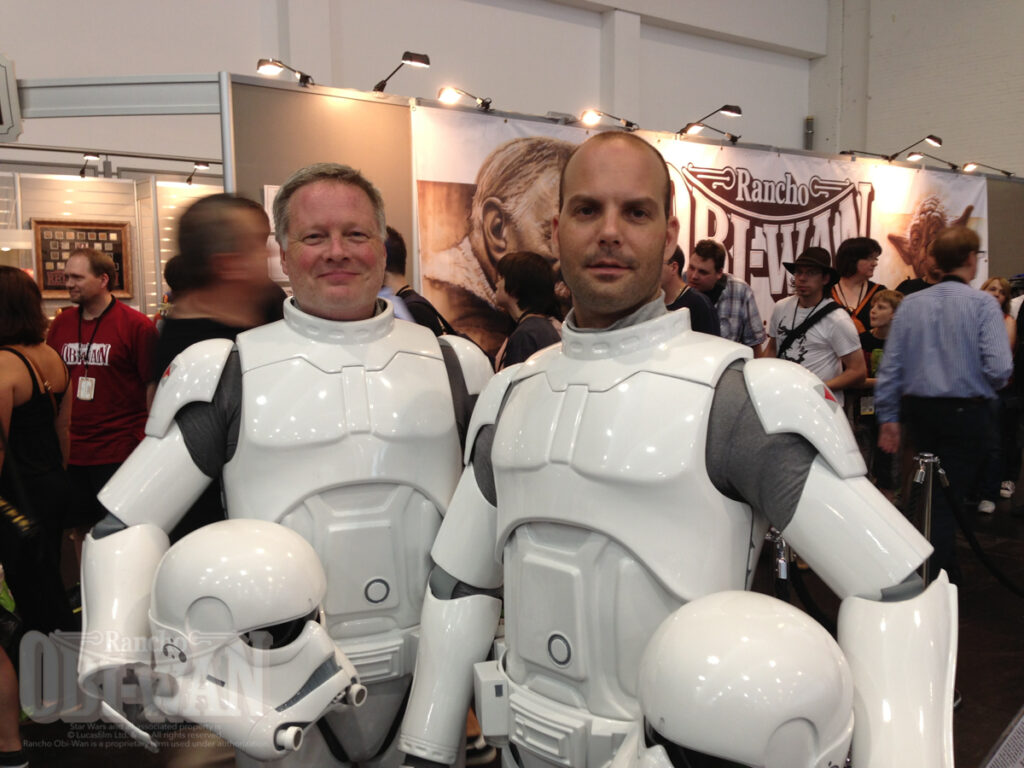 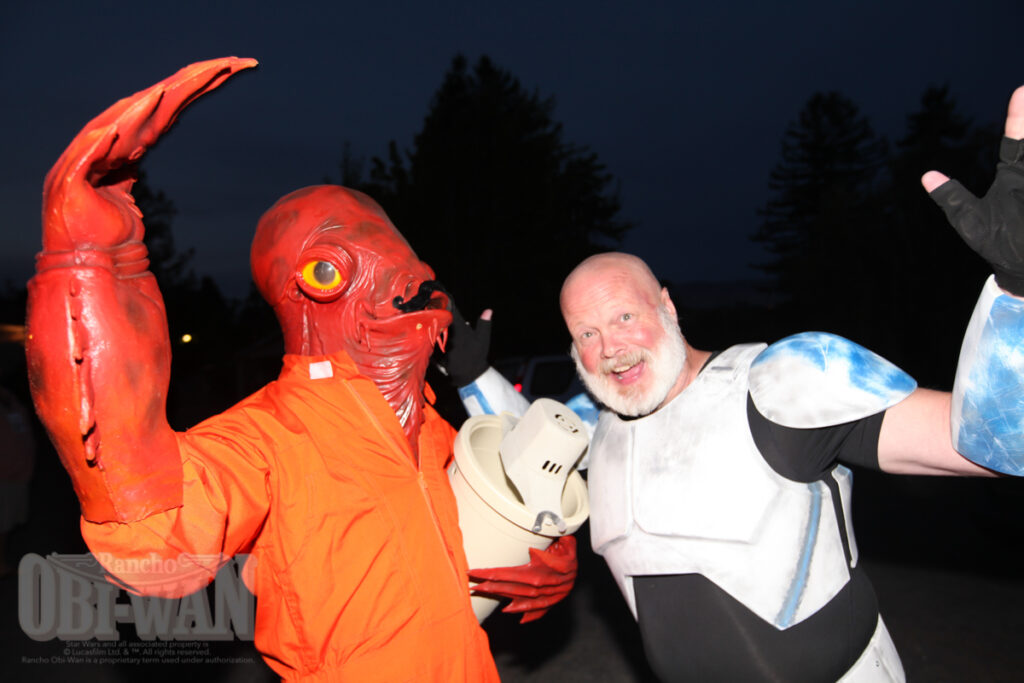 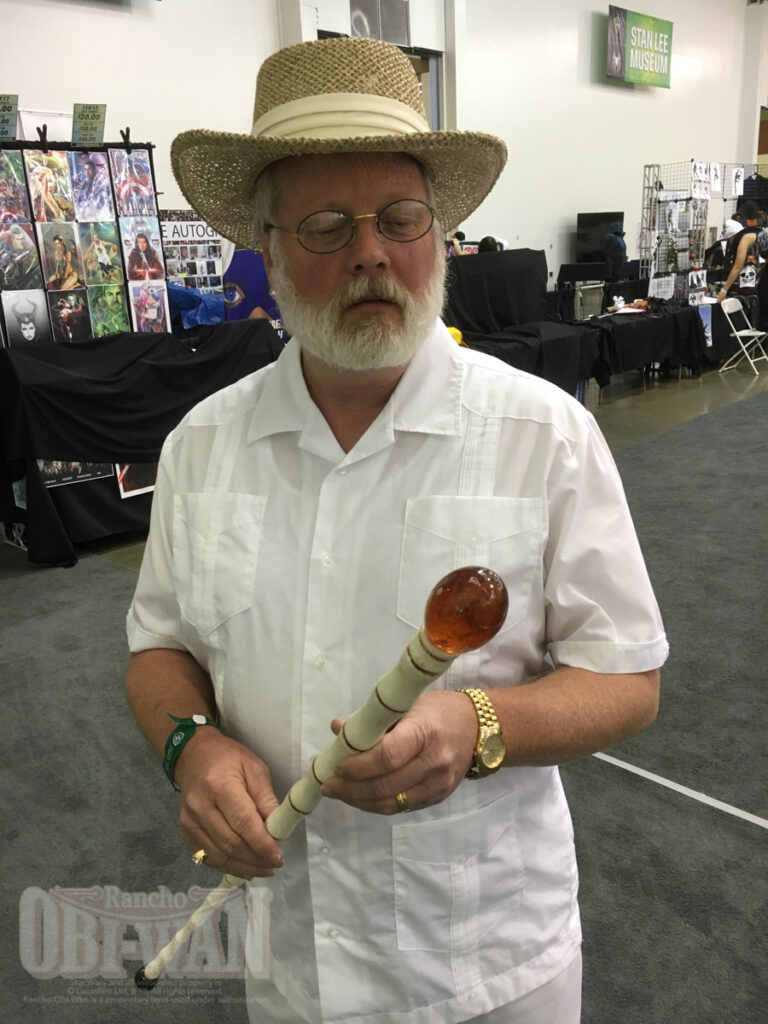 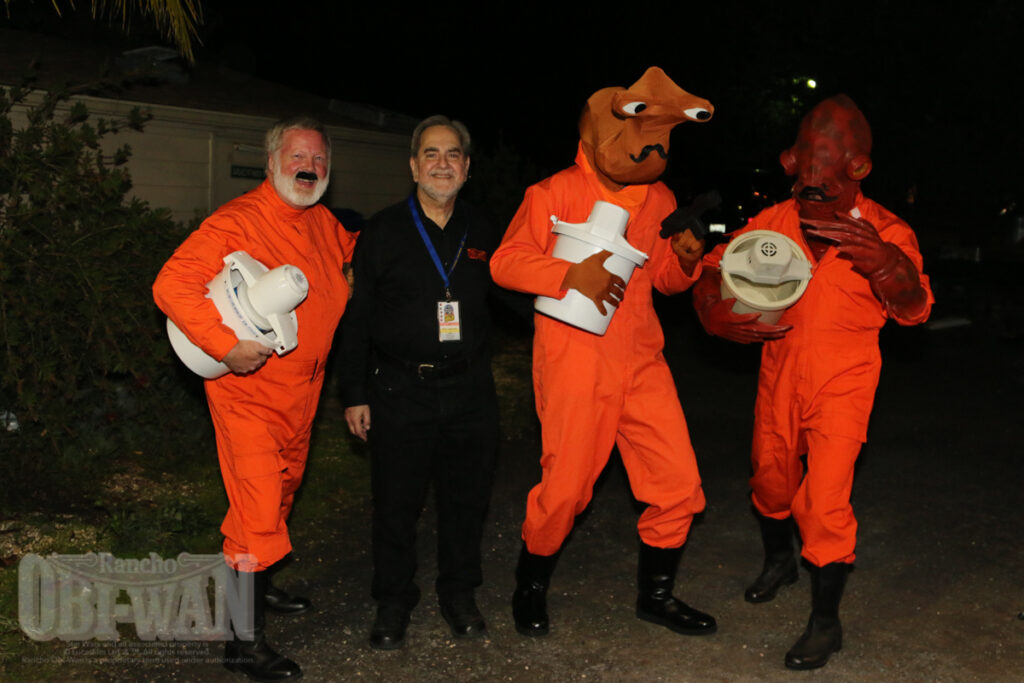 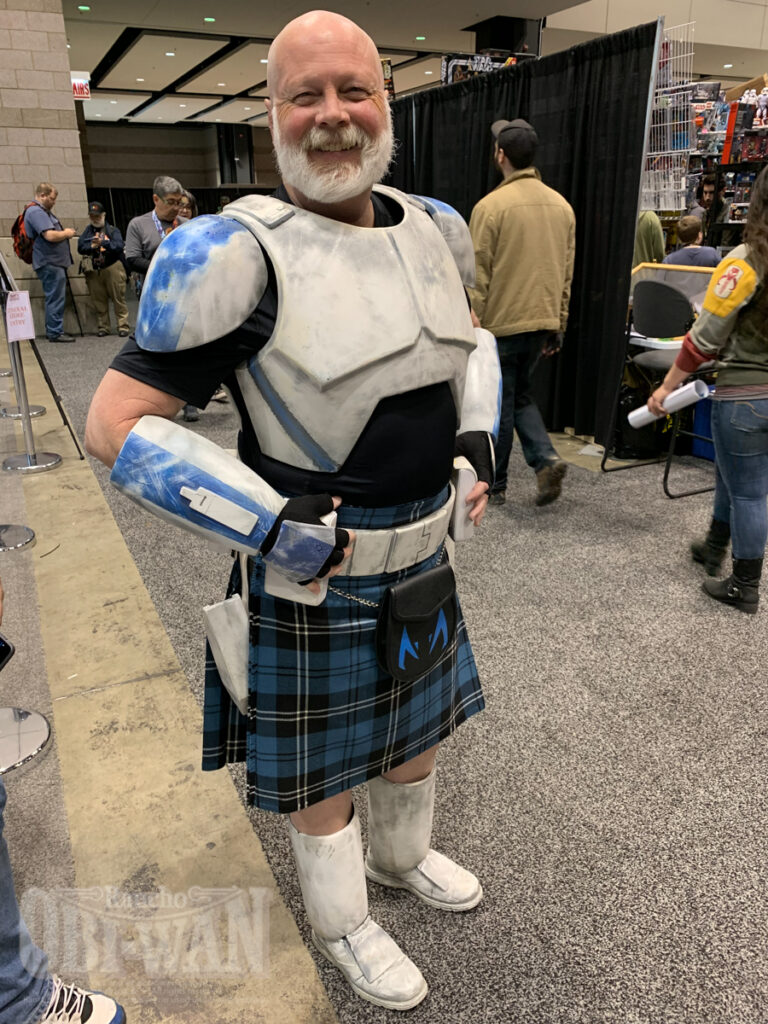 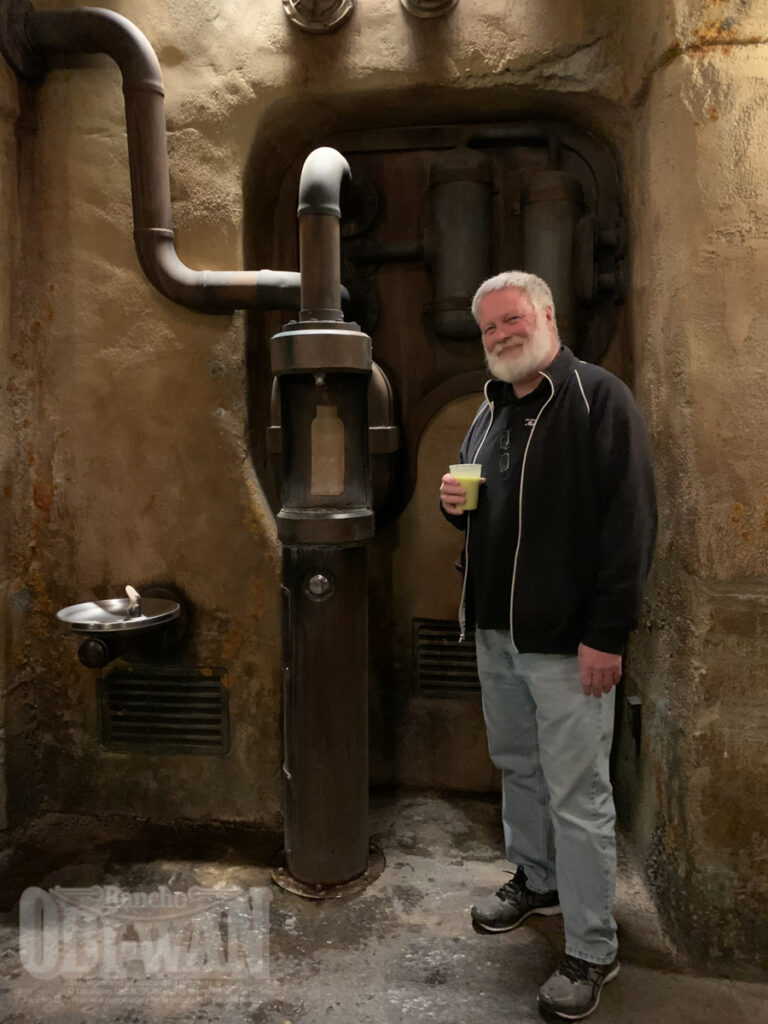 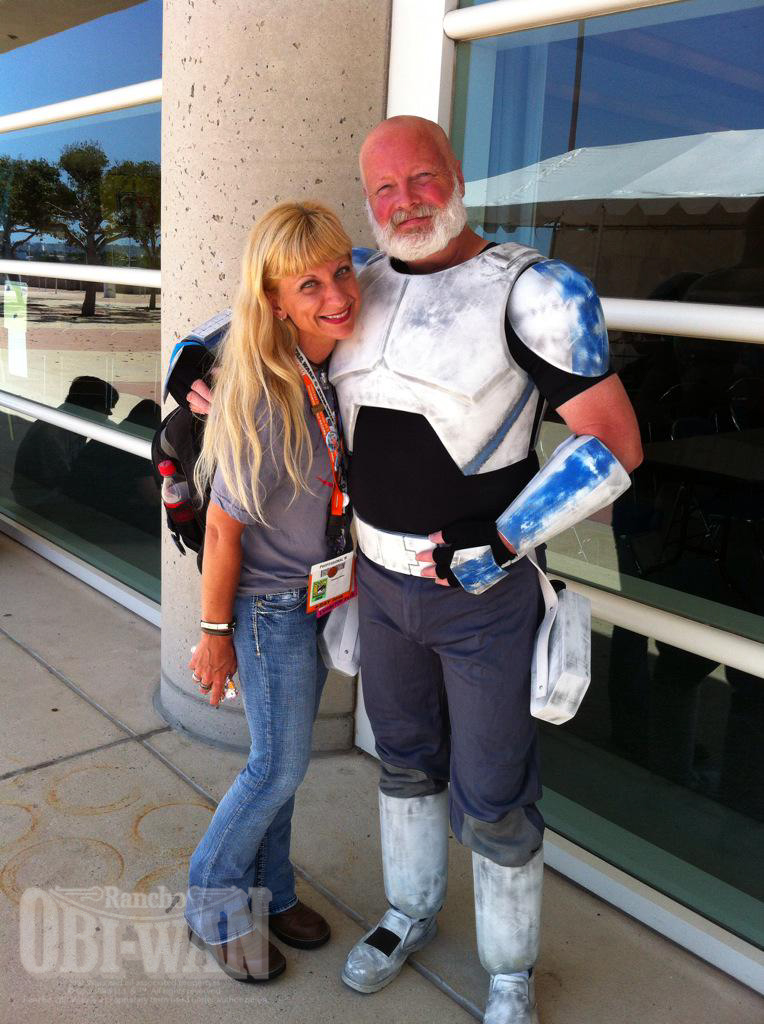 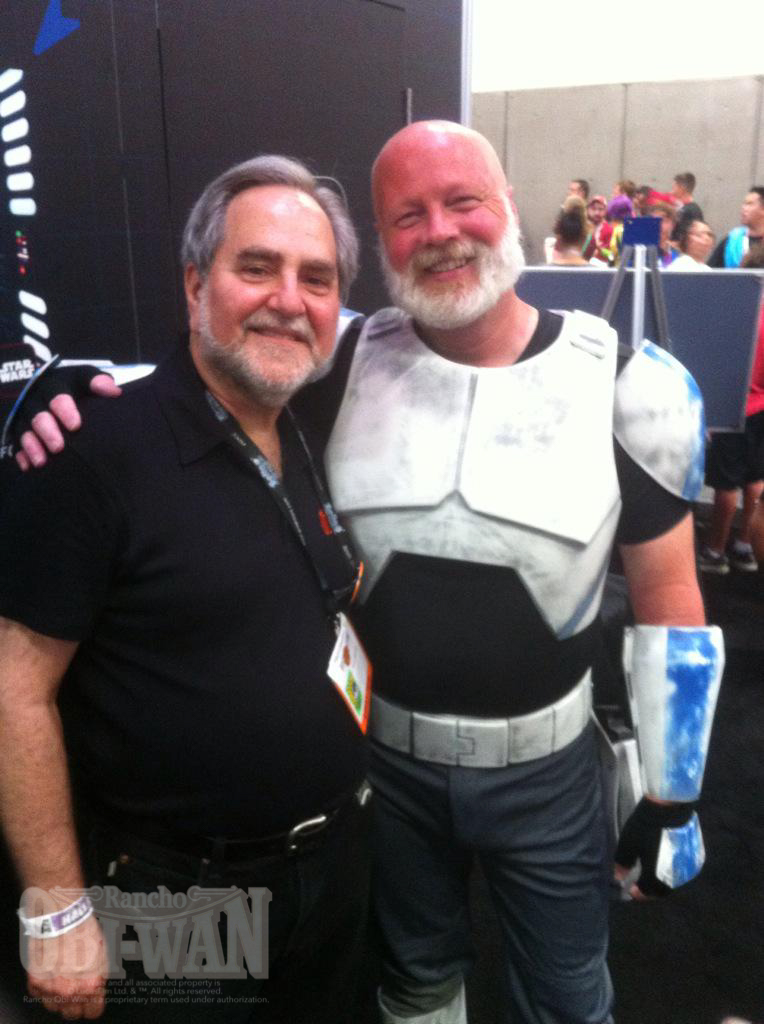 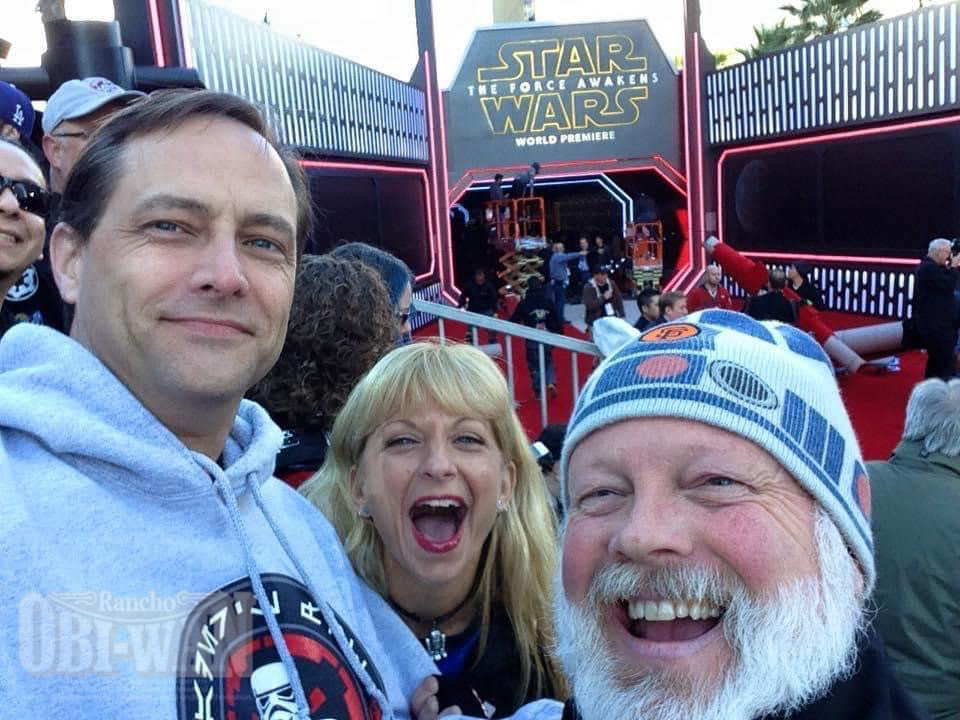 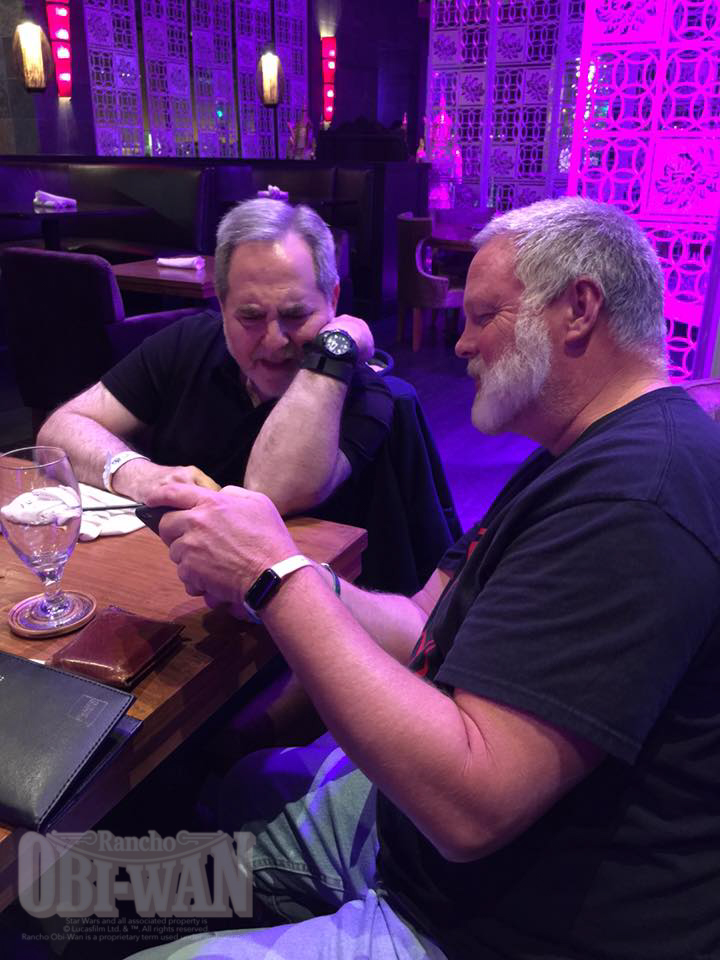 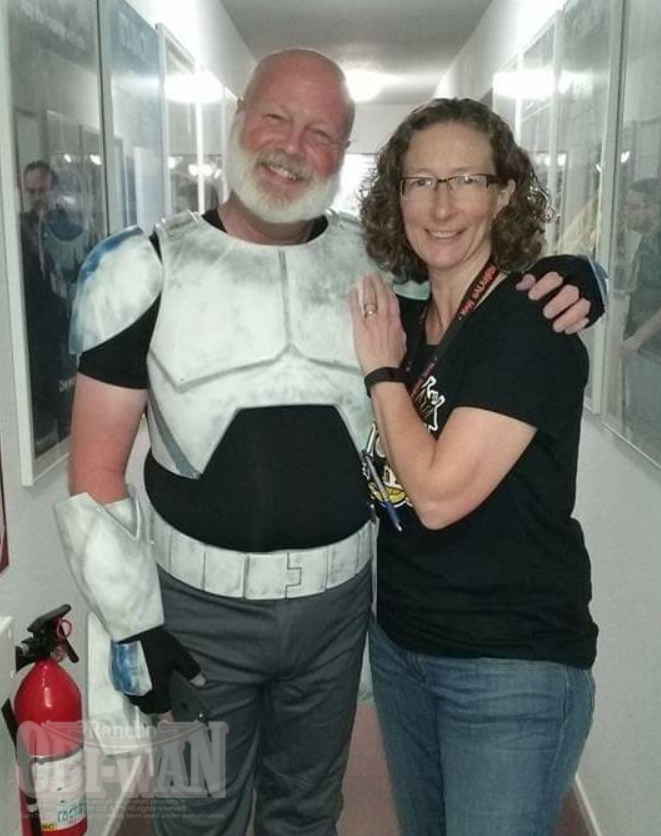 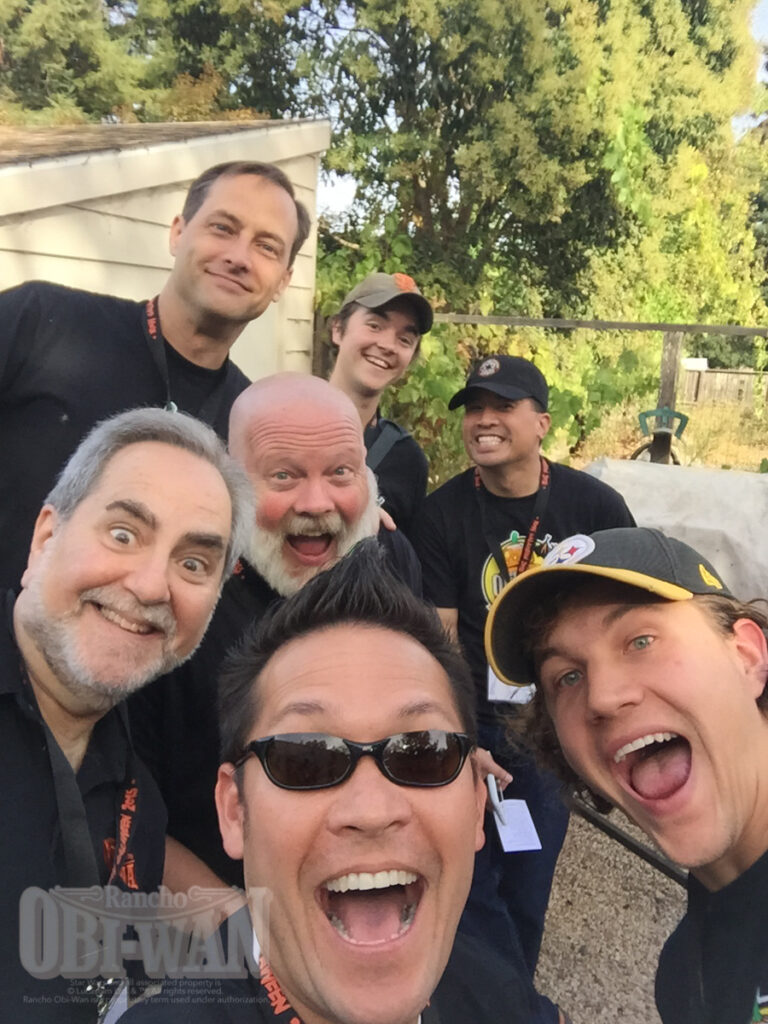 Anne Neumann is chicken farmer and General Manager of Rancho Obi-Wan, former Volunteer Coordinator and Fan Club Breakfast Manager for Official Pix, and previously a Systems Analyst at the University of Texas at Austin.